The low adoption rate of Tesla's FSD is a pity and means a lot of investment is wasted, said NIO co-founder and president Qin Lihong in an interview with Chinese media on Monday.

Autopilot requires a subscription system rather than a one-time buyout, otherwise, users will be hindered by the high price, Qin said.

Despite the development of intelligence, steel, aluminum and battery costs dictate that cars will not be priced too low, Qin said.

With intelligence becoming the deciding factor in the industry, NIO has innovated its business model by introducing two subscription services, battery and NAD (NIO Autonomous Driving).

Qin believes that battery subscription is a must for NIO, not an option, otherwise, it may be difficult to survive in the future.

He predicts that cars with L3 and L4 autonomous driving are unlikely to be truly on the road in a year or two, and the high hardware and software costs of these features mean that only a subscription system is feasible.

A software team of several thousand people plus the cost of data storage and computation dictate that the price of self-driving features is geometrically higher compared to ADAS (Advanced Driver Assistance System).

A subscription system requires charging based on usage and preparing prerequisites before opening up, according to Qin.

Autonomous driving is not just an added feature to the car, but a much larger industry than the car industry, Qin said, adding that car companies need insight into the entire business model, finance and some prerequisites. 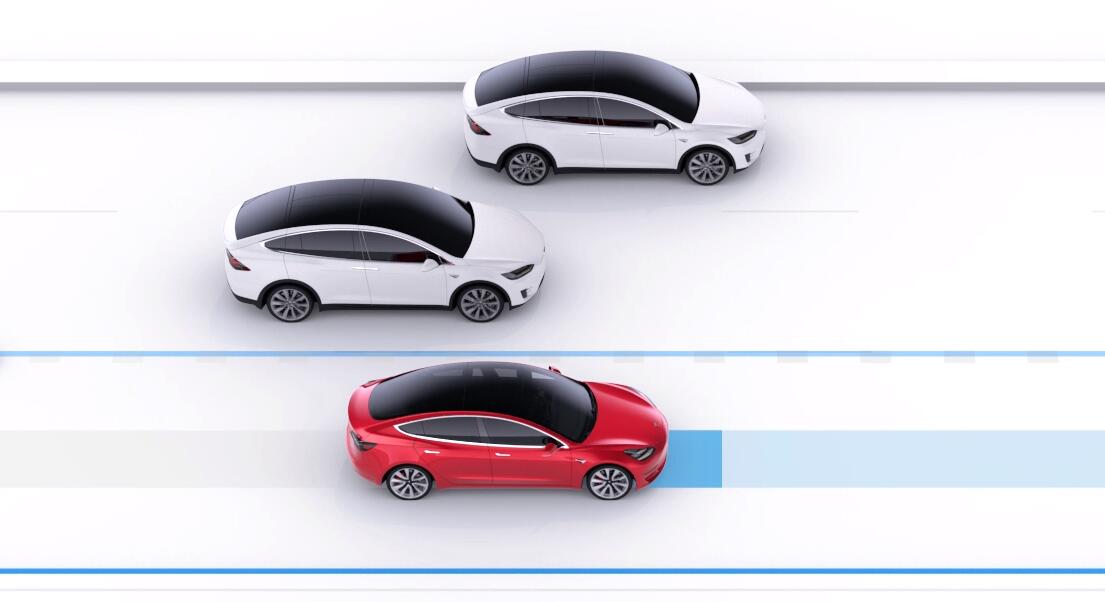