GAC Aion expects to invest about RMB 500 million in the initiative, which is scheduled to double its capacity by early 2022.

The company will enhance intelligent manufacturing and strengthen its mixed-line production capacity through the application of new technologies, processes, and materials.

GAC announced at last year's Guangzhou International Auto Show that the GAC Aion brand would be separated to make premium smart electric vehicles. The brand sold 60,033 units in 2020, up 43% year-on-year.

GAC Aion's plant, which opens in April 2019, offers advantages including flexible production of steel and aluminum bodies, digital autonomous decision-making, interactive customization, and integrated energy use, according to the company. 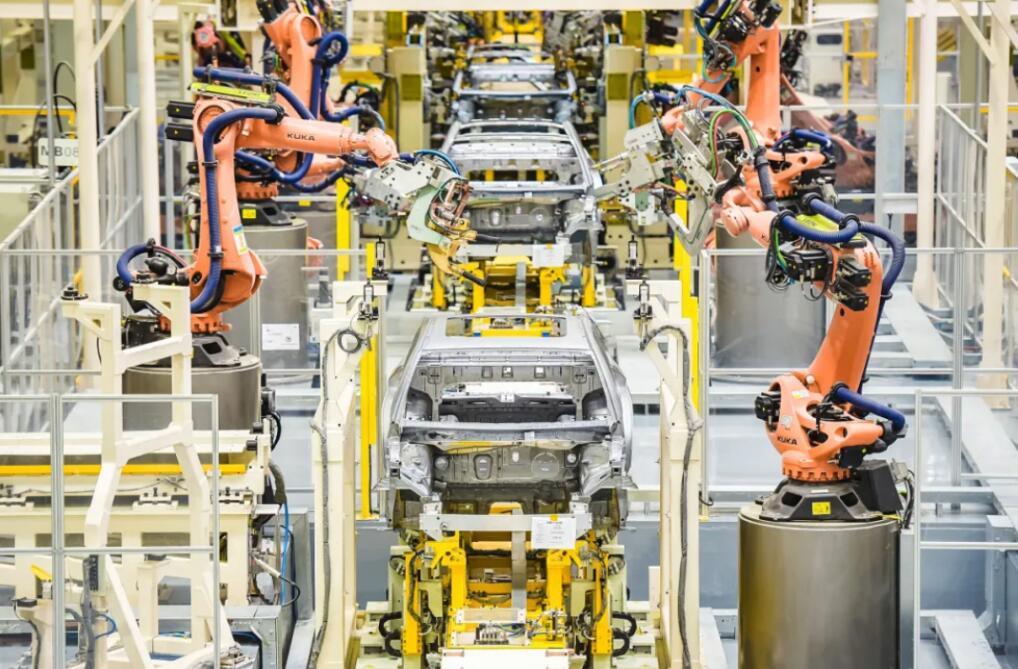