NIO (NYSE: NIO) signed a partnership agreement with a Beijing-based state-owned company, marking a new achievement for the Chinese electric vehicle maker as it moves forward with the construction of its signature battery swap stations.

Under the five-year strategic cooperation agreement, the two companies agreed to cooperate in the construction of battery swap stations along the Beijing Capital Ring Expressway.

In addition, the two companies will work together to optimize the layout of the energy supply, promote the use of new energy vehicles, and improve the experience of high-speed travel for Beijing residents. 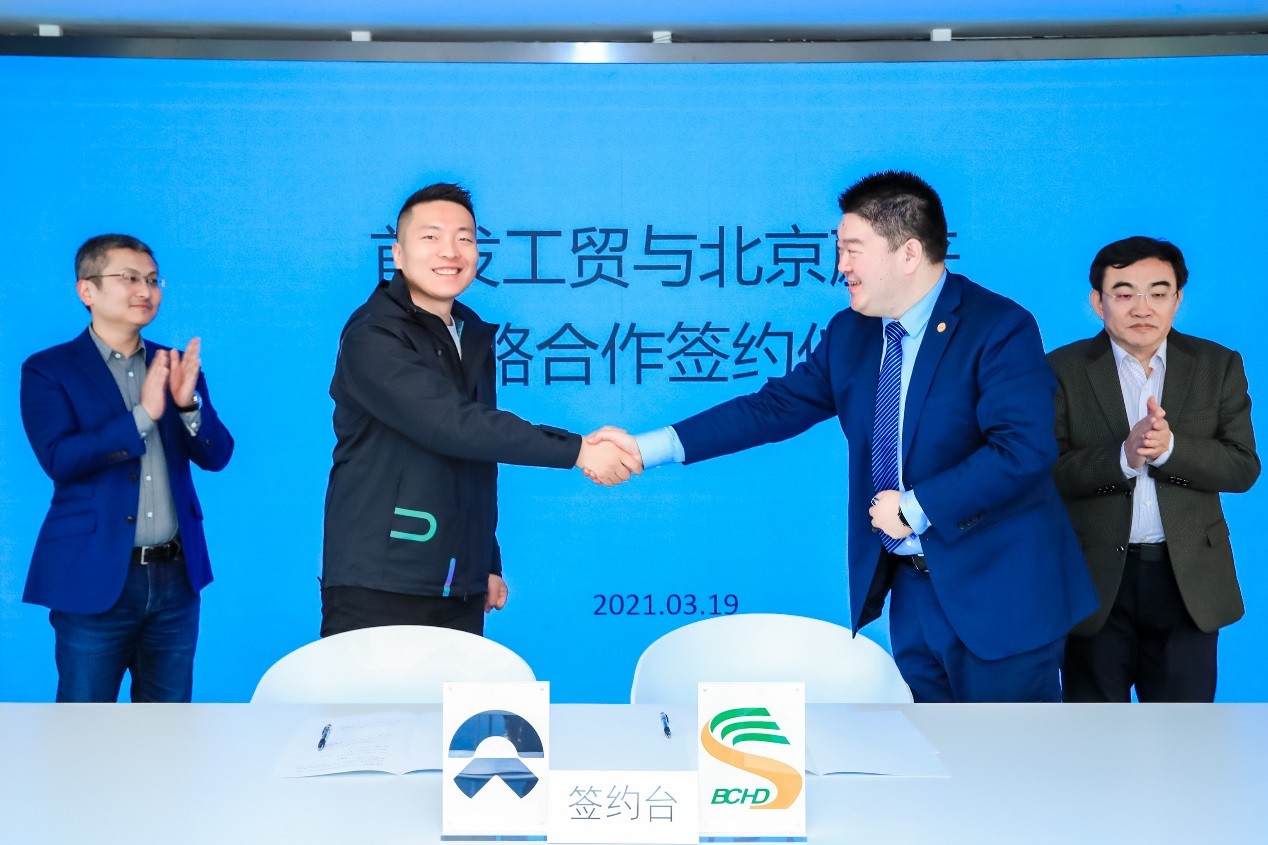 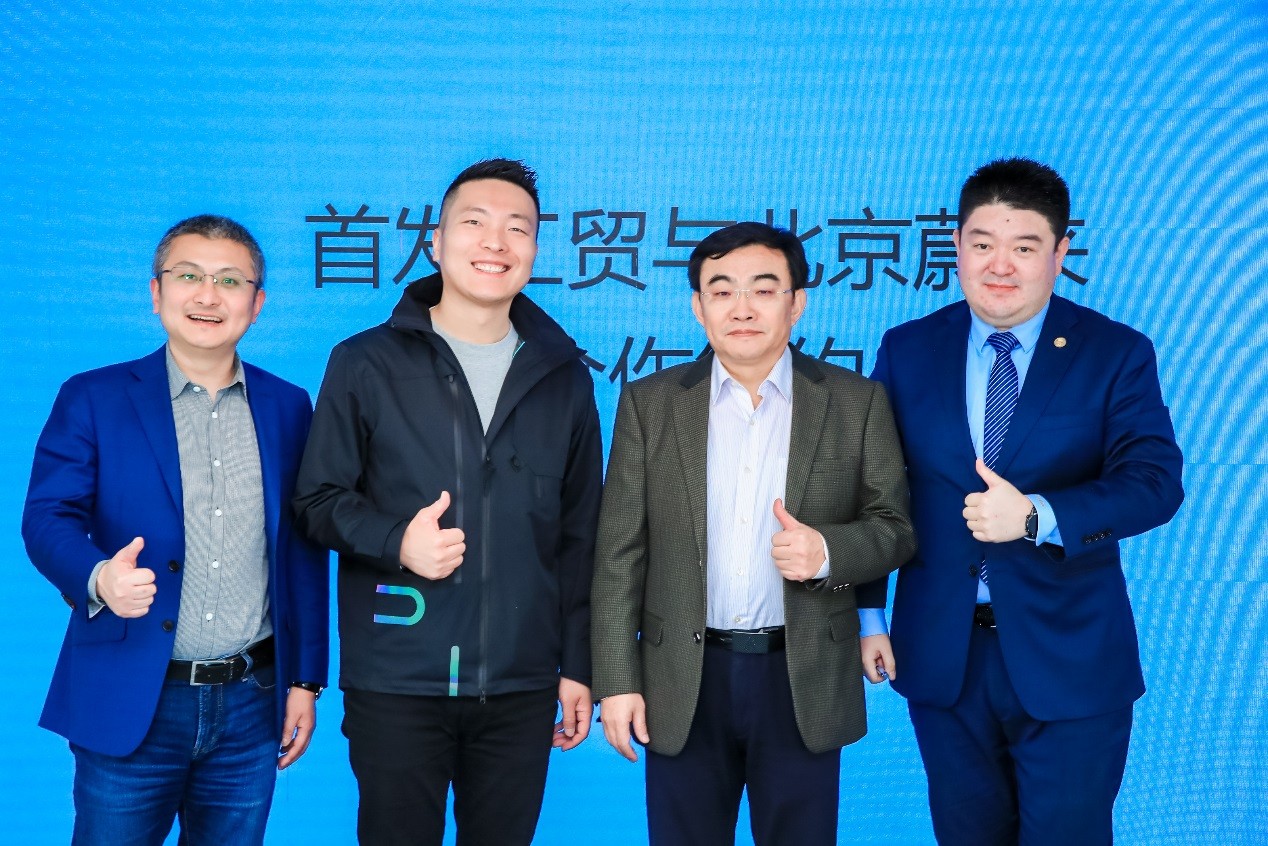 In fact, Beijing Shoufa is one of the earliest supporters of NIO's battery swap station construction. The latest action is a comprehensive cooperation upgrade between the two sides.

Back in 2018, they built NIO's first pilot project of highway service area battery swap station in China at Majuqiao service area in Beijing.

Following the signing of this new agreement, the two companies plan to advance the construction of the battery swap station and related facilities in the Beijing Capital Ring Expressway service areas to further improve the intercity travel replenishment experience for NIO customers.

The Beijing Capital Ring Expressway is one of the most important highways connecting Beijing to the surrounding areas, with its 940 km long mainline. Its northernmost section opened to traffic in December 2016 and the full route opened to traffic on August 20, 2018.

Prior to the signing between the two companies, Beijing Shoufa Chairman Guo Jiancai visited NIO's first NIO Center on Chang'an Avenue in Beijing. 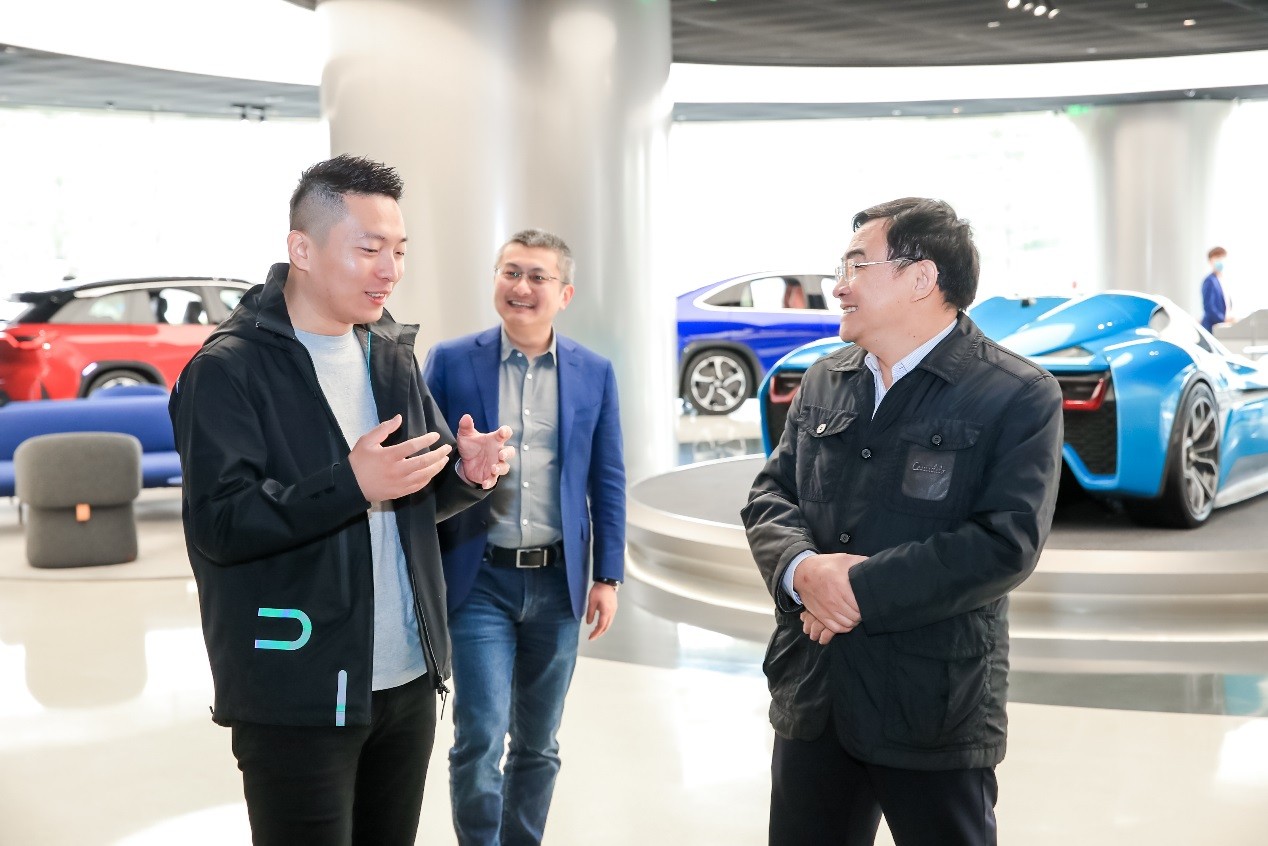 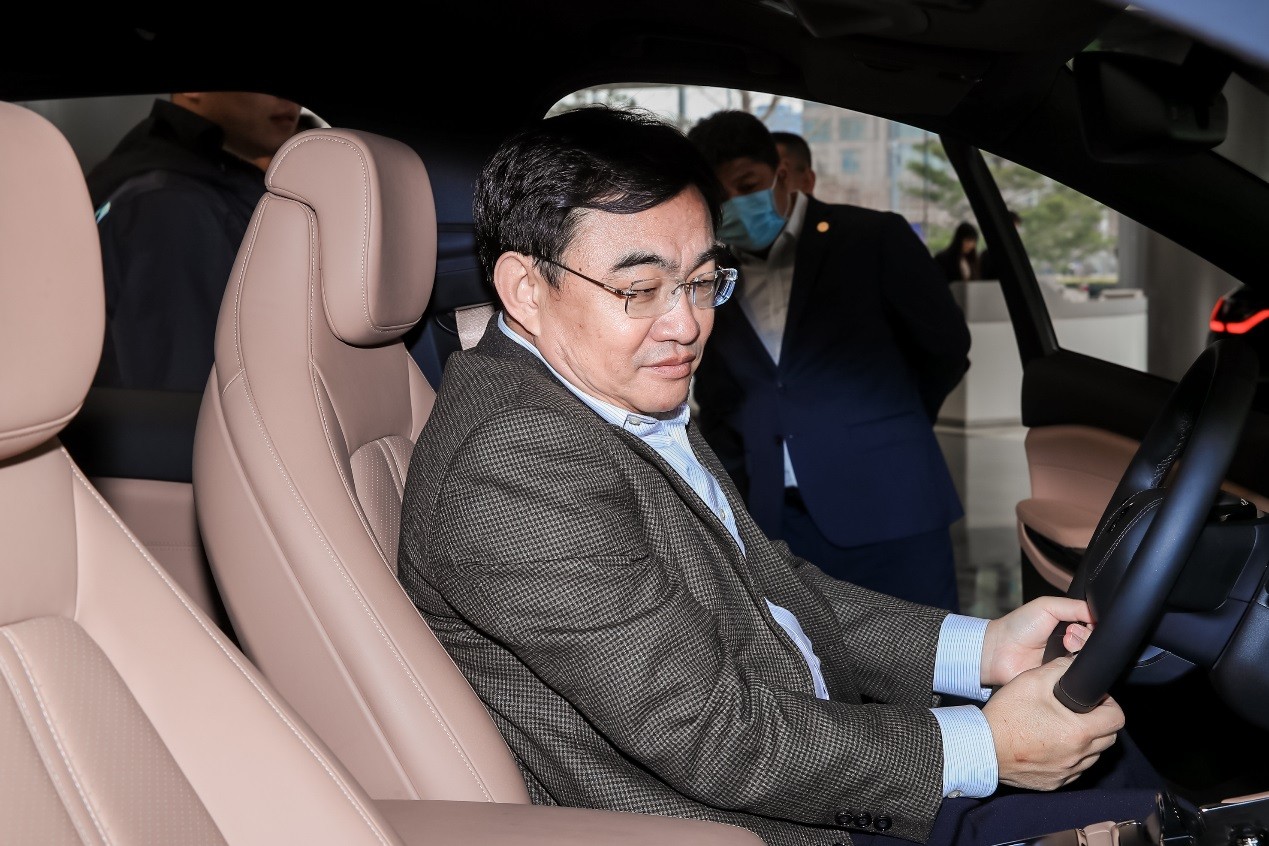 NIO appears to be accelerating its partnership with the Chinese infrastructure giants.

In this context, when the "rumors" of cooperation between Sinopec and NIO came, industry insiders were more bullish, according to the Securities Daily.