South Korea's SK Group said on Thursday that it will establish a new automotive investment fund with Geely, invest $30 million each.

The fund, which will also bring in other contributors, is expected to reach a total size of $300 million.

SK Group, the third-largest South Korean consortium, said in a statement that the fund will invest in promising companies in areas including self-driving technology, new energy vehicles, and car networking.

The fund hopes to attract capital from global investors, including banks from Europe and pension funds from Asia.

SK Group also said it has reached an agreement with Geely to diversify its collaboration on next-generation automotive businesses in areas such as hydrogen fuel, battery materials, chips, and self-driving technology.

Earlier this year, Geely entered into a series of partnerships with the goal of transforming itself into a leading electric vehicle foundry and engineering services provider to compete with Tesla, a leader in the electric vehicle industry. 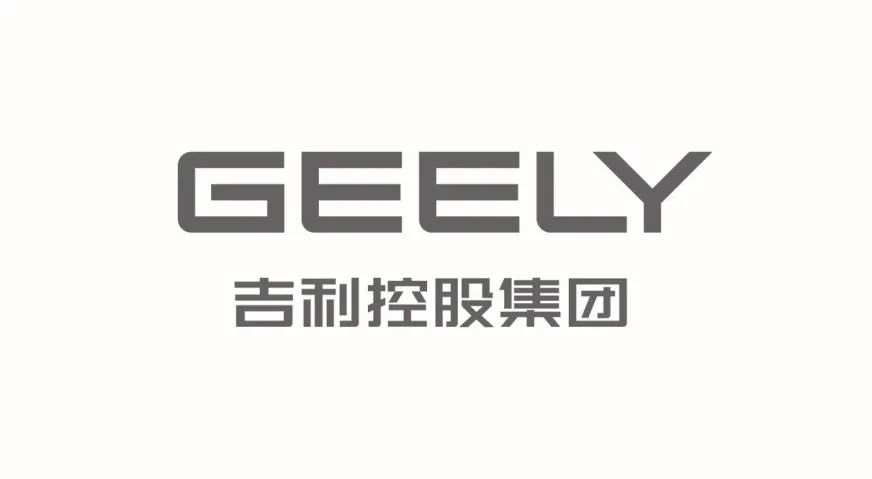