NIO President Qin Lihong briefed Zhang on the construction and operation of the battery swap station, and they agreed to see each other after the Chinese New Year "to work together for the advancement of the industry".

Zhang also had a brief chat with an NIO owner who came to the site for a battery swap.

The article does not reveal more details or where the battery swap station is located, but it is worth noting that the station is next to a Sinopec gas station.

With a registered capital of RMB 326.5 billion, Sinopec is the largest supplier of refined oil products and petrochemicals and the second-largest oil and gas producer in China, as well as the world's largest refining company and the third-largest chemical company. 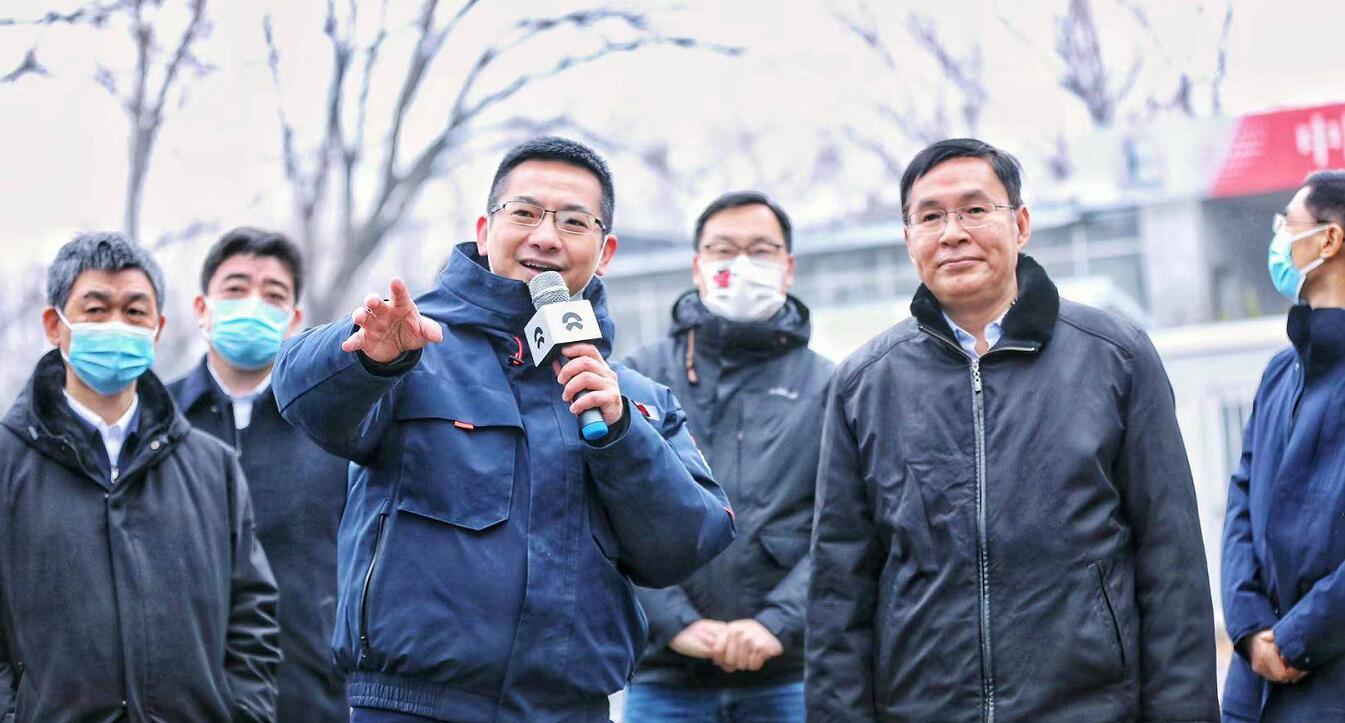 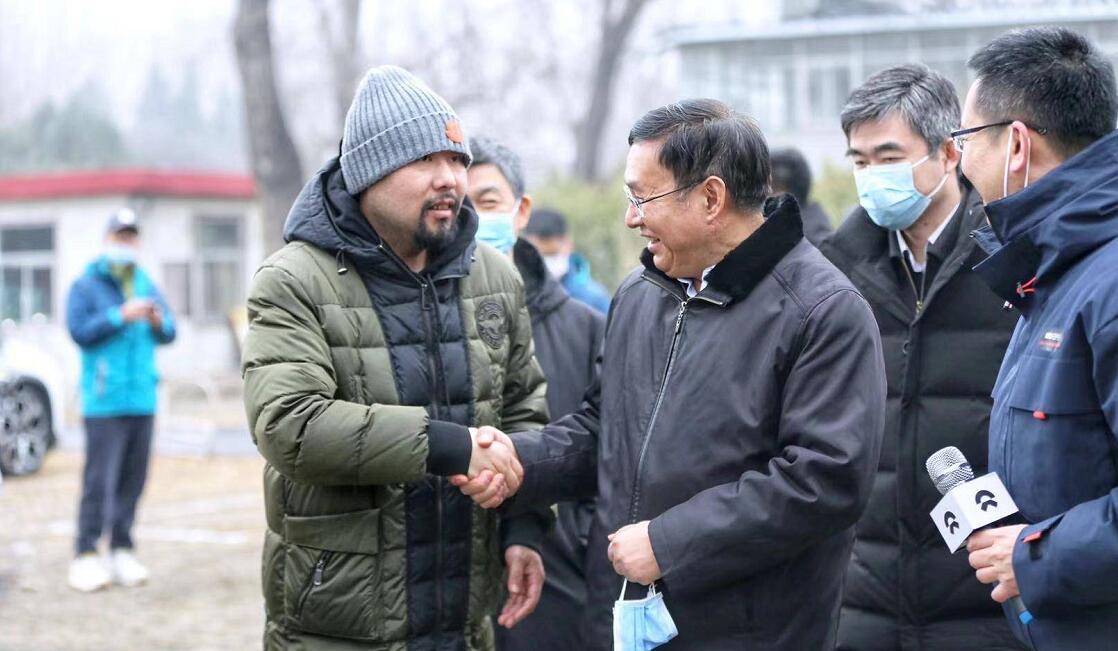 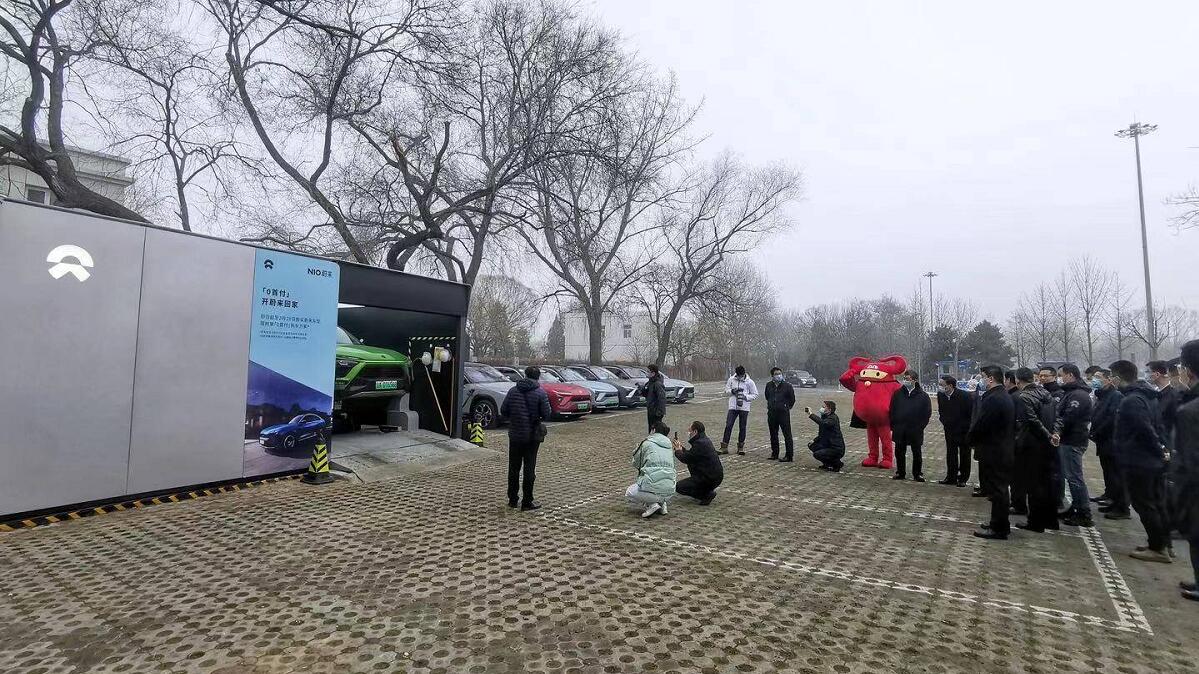 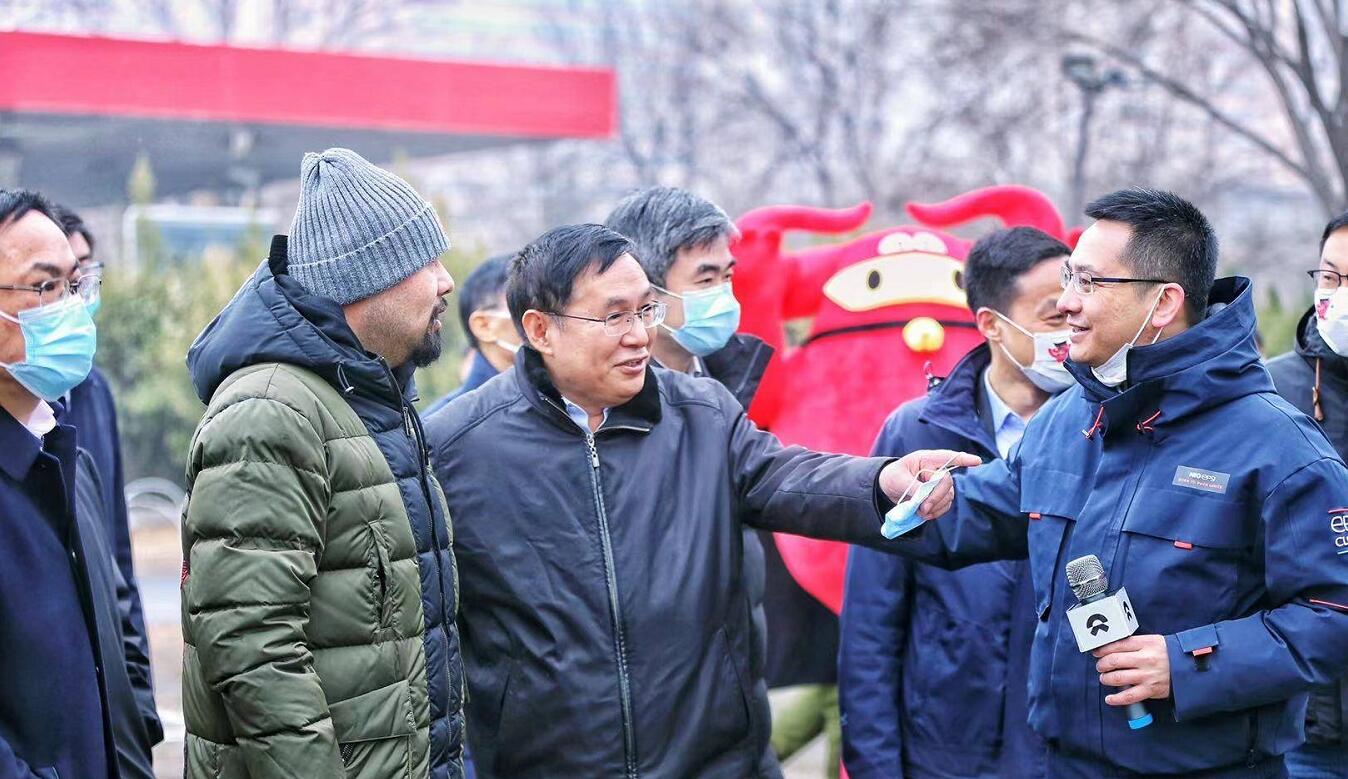 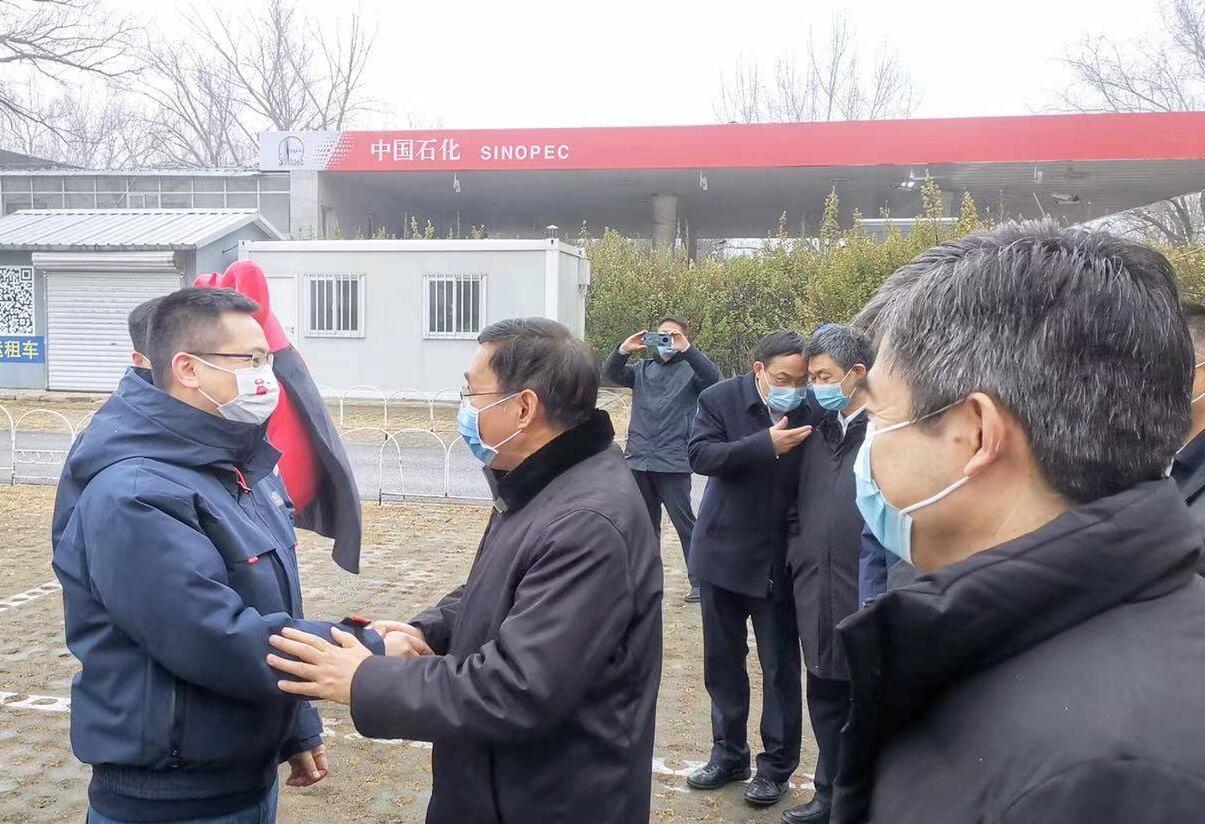