XPeng's LiDAR-equipped sedan expected to go into production in Oct

Tesla's Chinese rival XPeng Motors' recently teased sedan is codenamed D55 and is scheduled to enter production in October, a screenshot of a document circulating on Weibo shows.

The model could be named the P5. The document shows that XPeng wants to build it into a popular product and make a breakthrough in terms of production.

XPeng is aiming for a significant increase in production by 2021, with the Guangzhou plant scheduled to be completed and operational in July this year, when the plants in Zhaoqing and Guangzhou will have a combined design capacity of 400,000 units per year, the document says.

Last week, XPeng announced that a new sedan is coming. The electric car maker said in a poster that the sedan will feature a new design and hinted that it will be equipped with LiDAR.

Judging from the body profile, the sedan appears to be more compact than the company's current sedan, the XPeng P7, and thus is expected to be less expensive.

Its front and taillight designs are largely in line with the XPeng P7.

On Nov. 20, at the Guangzhou Auto Show, XPeng founder He Xiaopeng said he would release the world's first production vehicle equipped with LiDAR in 2021.

XPeng demonstrated the Beta version of its Navigation Guided Pilot (NGP) high-speed autonomous navigation driving feature at the recent NGP Beta experience event, which will be pushed to some P7 owners via OTA before Chinese New Year. 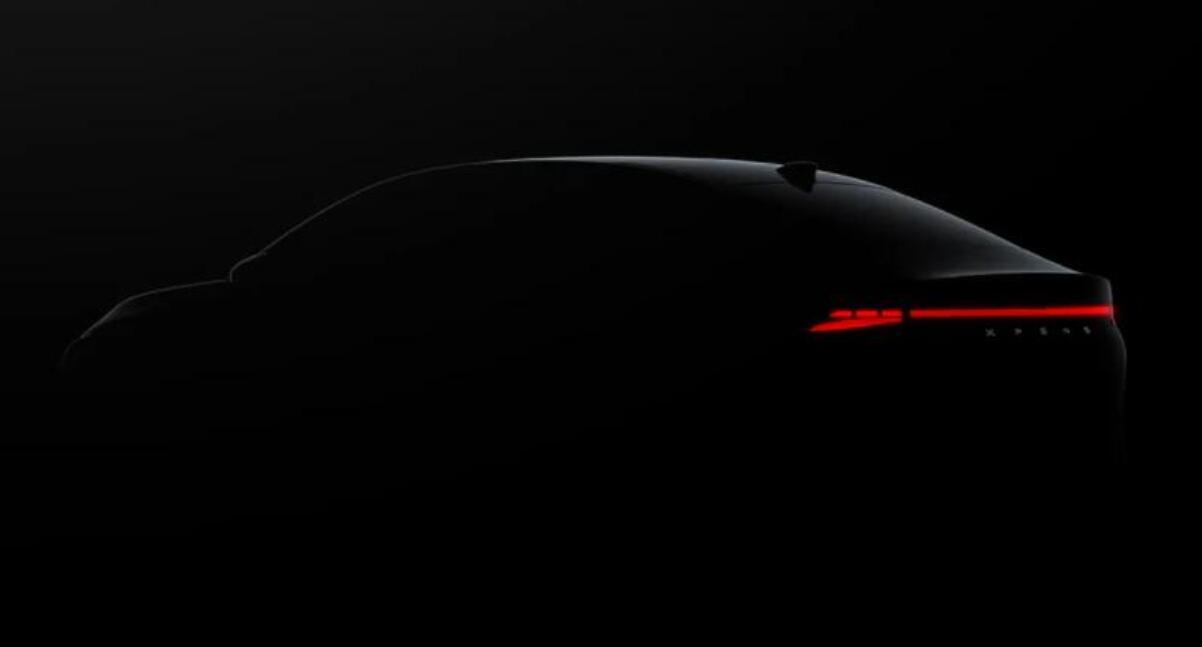