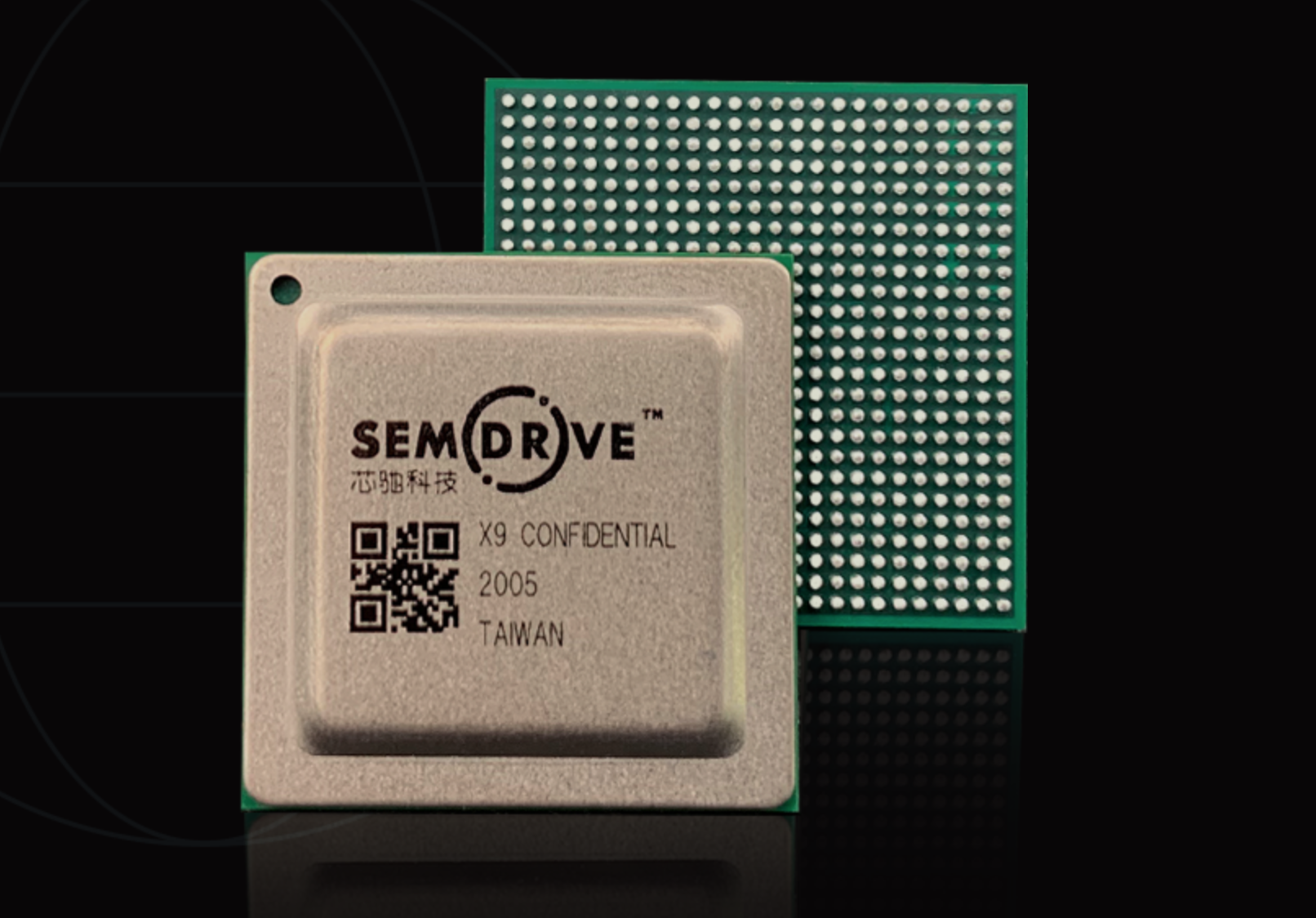 These three product lines of chips are all domain-controlled large-scale SOC chips, a single chip can replace multiple traditional ECUs, can support QNX, Linux, Android and other automotive OS, and can also support AutoSAR.

Among them, Imagination's PowerVR Series9XM graphics processor (GPU) is used in the smart cockpit chip X9.

Imagination is a UK-based company that has been focused on the automotive industry for more than 10 years and is a year-round global leader in shipments of automotive chips developed using Imagination's GPUs.

The PowerVR 9XM GPUs used in the SemiDrive smart cockpit chip are part of Imagination's PowerVR Series9 GPU family, which is fully optimized for power/performance/area (PPA) and has a high performance density that makes it an ideal solution for the automotive market.

Imagination's GPUs can provide the following performance or support for automotive chips:

In the future, in addition to smart cockpit chips, Imagination will also be working with SemiDrive on more applications such as AI acceleration and high-performance hybrid computing.

For another important line of SemiDrive autopilot chips, Imagination's latest generation of neural network accelerators (NNA), the PowerVR Series3NX, delivers up to 160TOPS of computing power